Unusual Places Around The World Where The Swastika Has Been Seen

The German archaeologist, Heinrich Schliemann, traveled to Ithaca, Greece in 1868 to discover the ancient city of Troy. For several years he roamed the Mediterranean. It was in 1871 that his dream materialized and shot him to fame. Schliemann discovered the city he had been searching for and the swastika on the Aegean coast of Turkey. He had just made an epic discovery that would change the world forever. As he moved from Tibet to Paraguay down to the Gold Coast of Africa, one sight repeated itself -the swastika.

As the popularity of the symbol grew, it began to garner different interpretations.

A Sanskrit scholar, P.R. Sarkar in 1979 said the swastika symbol can have positive and negative meaning, just like any other symbol in the ancient tradition. For example, the pentagram (five-pointed star) is viewed as positive when the apex star is pointing upwards and negative when it is pointing downward. Similarly, the Christian cross symbol can be interpreted as a symbol of Satanism when it’s displayed upside down. In the same way, the swastika with the tips bent to the right is viewed as positive while the ones with the tips bent to the left are viewed as negative. Here are the uncommon places around the world where the swastika has been spotted. The earliest swastika to be found was in Mezine, Ukraine. It was carved on an ivory figurine dating back 12,000 years.

t was attributed to the Neolithic culture in Southern Europe, one of the earliest cultures to have used the symbol. 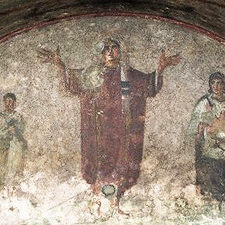 The Christian catacombs in Rome have the swastika symbol next to the word “ZOTIKO ZOTIKO” which translates to mean “life of life”. It is also found on the window overtures of the cryptic Lalibela Rock churches of Ethiopia and a few other churches around the globe. 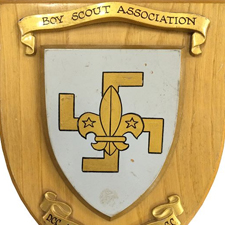 The swastika was a prominent symbol used by the Boy Scouts until 1934. It was one of the motifs of the Medal of Merit designed by Robert Baden-Powell in 1922.

It served as a sign of good luck to the recipient.

When the Boy Scouts were asked to suppress the symbol in 1934, it became paramount to design a new medal without the swastika. 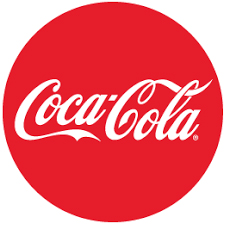 The swastika was so prominent that it used to be a part of the Coca-Cola advertising campaign. Since it had many positive attributes attached to it, using it was a sure attention grabber.

With the rise of the Nazi movement in Germany, even the most benign use of the swastika on emblems was put to an end in the 1930s. 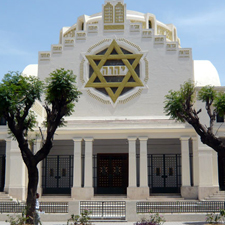 Jewish tombs and synagogues in the Middle East have been found to be decorated with several variations of the swastika.

There is a claim that the tomb of Jesus Christ was also decorated with the swastika. 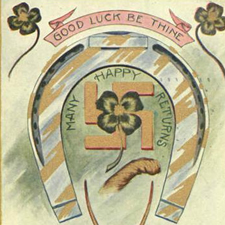 Even in modern times, before Adolf Hitler monopolized the symbol, swastikas formed part of greeting card designs. It was also found in different places and items including institutions, lucky coins, company logos and so on.

So far, it is only in Australia that the symbol has not yet been spotted. 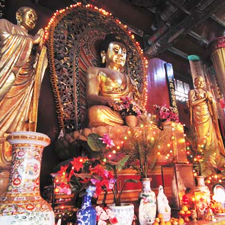 The difference between the swastika that is seen in the Buddha School in China and the one used by the Nazis is that the former uses the version in which the bends are on a right-angle while the latter used a design that was rotated at 45 degrees. The Chinese name for swastika is “wan”.