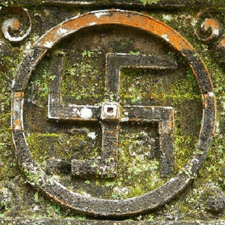 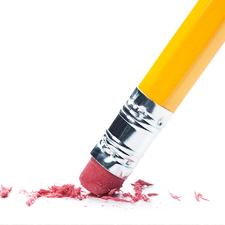 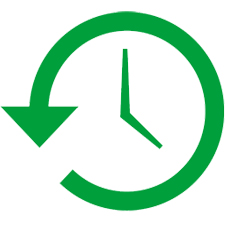 in Swastika Info / The History 0 comments