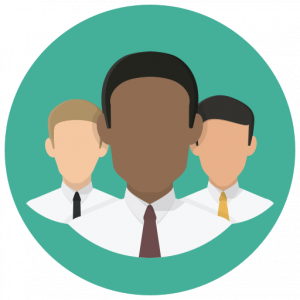 The swastika is a Sanskrit name meaning “good luck” or “good fortune” but in recent times, the positivity surrounding the symbol has been lost.

The swastika is also one of the most interpreted symbols. Different religions have interpreted the four hooked arms to mean different things. Scientists and astrologers also interpret the swastika differently. Sanskrit scholars have mentioned that the swastika can be positive or negative depending on its orientation. Like many other ancient symbols, the swastika shares the characteristics of having a positive and negative interpretation. The positive version of the symbol is the one in which the bend of the tips is oriented in the clockwise direction while the one in which the bends of the tips is counter-clockwise is considered as negative. 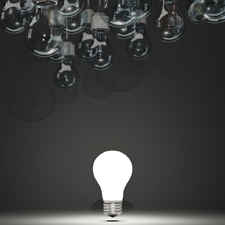 The swastika has become a symbol of racism and hatred. This was the motivation for its ban in Germany and a failed push to ban it across Europe. We believe that those who see the swastika in this light are misguided. In our opinion, if people find time to go through the history of the symbol, they will quickly come to the realization that it means more than they think.

The swastika, like its name implies, is a symbol of good fortune. We believe that if it was truly as it is currently portrayed, it would not have survived for over five thousand years. Humans have an age-long history of conserving what they consider good and doing away with that which they consider as bad. It is a survival instinct particular to the human species.

The swastika also has a wide-spread acceptance by different cultures in the world.

The symbol has been discovered in several cities and unearthed art pieces. From records, it is only in Australia that there is no record of the swastika. This wide acceptance of the symbol goes a long way to highlight its positive feeling. We believe that if people get to know the rich history of the symbol they will come to accept it for what it really is. 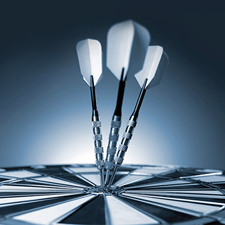 We are committed to providing you with all the historical facts concerning the use of the swastika. There are several historical pieces of evidence to the origin and use of the swastika. But all of them point to the fact that the symbol is over five thousand years old. We will sieve the information to bring you only what is reliable.

There are recent attempts to reclaim the swastika. One of the boldest is the one by KA Designs, a fashion house somewhere in Europe. Their t-shirts and sweatshirts have the logo of the swastika on the front embedded on a rainbow background. The clothing line has attracted mixed reactions but their intention of portraying the swastika as a symbol of peace is demonstrated by the different texts that are written below the symbol. We are committed to bringing you such brave moves to reclaim the swastika wherever it happens.

There are interesting facts surrounding the swastika which a lot of people do not know.

We have a range of articles to help people better understand the symbol and its historical significance. Knowledge is power and if people have the right information, they will be better equipped to make their own judgment about the symbol.

Hinduism, Buddhism and Jainism have used the swastika up until the present day because they recognize its true meaning. Our goal is to disseminate the correct information about the swastika until its meaning will no longer be tied to the act of a single individual or group.

We understand that the hardest thing you can ever change is your mind set. The quest to reclaim the swastika is going to be tough and gradual but with time we believe that more people will revert to the old meaning of the symbol.