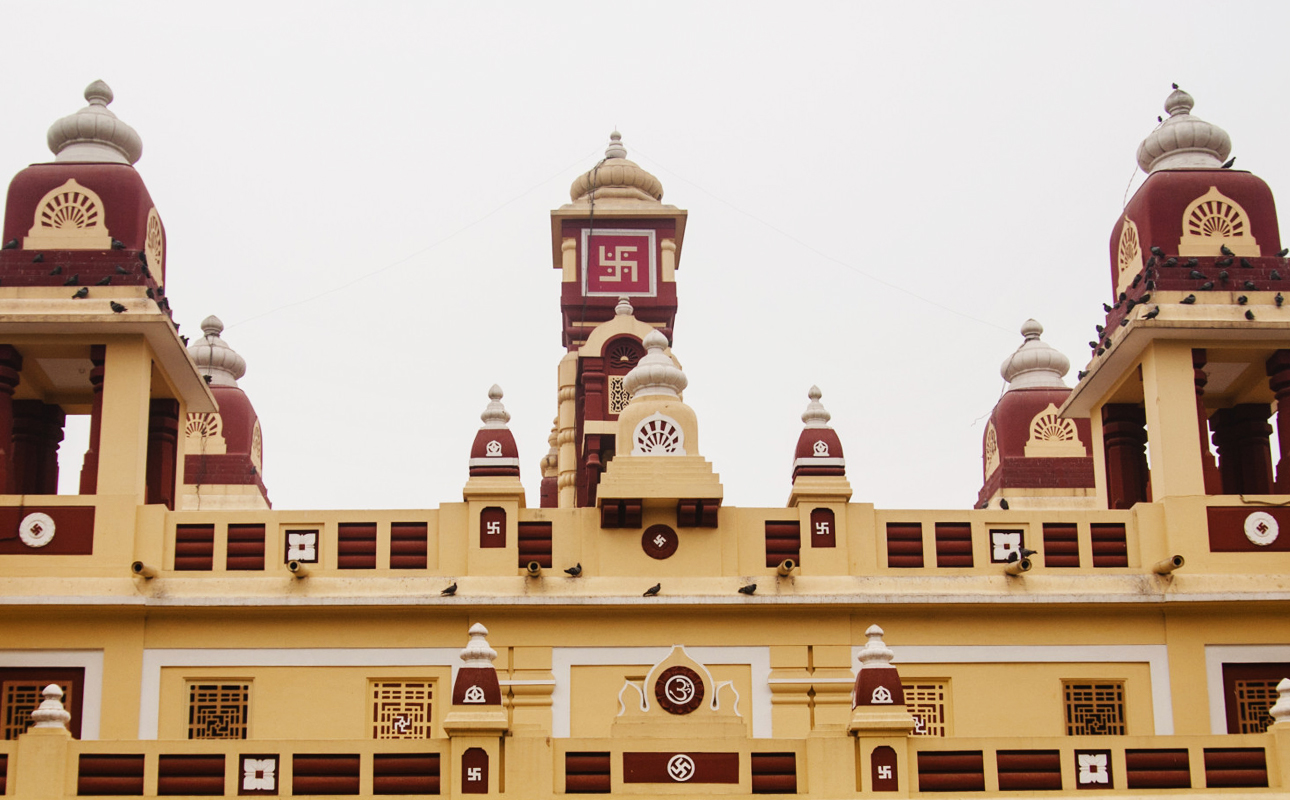 The origin of the swastika can be traced back to India. The swastika is a primitive symbol that resembles the cross, except that the tips are bent at right angles to the right. The swastika symbol has different names in different languages but its Sanskrit translation was believed to mean “well-being” or “good luck”.

Thousands of years before Adolf Hitler took up the symbol, the swastika had been used by the Hindus and Buddhists in India and a few other Asian countries. At that time, it was an important symbol with religious and spiritual connotations. The importance attached to the swastika symbol is the reason why you can still see it on temples, taxis, buses, and book covers. The same cannot be said about the symbol today.

The Use Of The Swastika As A Political Symbol 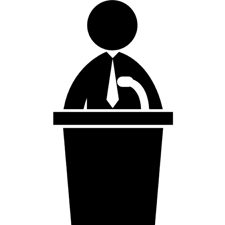 When Adolf Hitler was placed in charge of the National Socialist Party’s propaganda in 1920, he needed a strong symbol to set his party apart from his rivals. He embarked on a quest to design a logo which he would use “to win over the workers“. He settled for the swastika -a black symbol on a white circle on a red background -because it was considered a sign of racial purity.

The swastika had been used by the Indian Aryan nomads in the second millennium BC. According to Nazi theory, the Germans were descendants of the Aryans. Hitler considered the swastika symbol to be anti-Semitic. The swastika flag was warmly accepted by the unemployed, anti-Semites and even a large number of Nazi opponents who said the flag had a “hypnotic effect”. Hitler must have anticipated this reaction from day one.

The Use Of The Swastika In Hinduism

The swastika is a religious symbol adopted by Hinduism because of its positive significance. Virtually every religion has a symbol of identification. The adoption of the swastika by Hinduism was a welcome development. The popularity of the symbol came from the rise in festivals, ritual practices, domestic ritual worships and temple traditions.

Even today, Hinduism does not buy into the negative view of the swastika. In the perspective of Hinduism, considering the swastika evil is like saying the day is night or equating wealth to poverty -as can be witnessed in certain countries of the world. It is just a representation of what happens when something good is hijacked by bad people.

Swastika symbols, prayer, and practices were meant to purify and protect people from an evil spirit and misfortune, and invite peace and prosperity into one’s home, body and mind.

The Swastika As One Of The Symbols Of Recognition 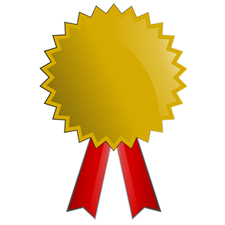 There was a time in our history that was characterized by battles and quests to conquer territories. Sometimes, the only thing that separated one group from another was a symbol. It was discovered that artifacts left behind by the Druids show the use of the swastika.

It was used by early Christians as one of their symbols including the German medieval military order and Teutonic Knights. When the swastika came to Europe, it was interpreted as a variation of the cross. It was also viewed as a symbol of the sun by some and to others, it was the symbol of the galaxy. All these different constructs and personal opinions have affected the study and understanding of the swastika over several centuries.

The Use Of The Swastika In Today’s Western World

Due to the Nazis association with the swastika, it now comes with a lot of negative memories. In fact, the public display of the symbol has been banned in many western countries. Today, if someone walks into a restaurant owned by Jews wearing a shirt that has the swastika drawn on it, he or she may be asked to leave because it invokes such strong emotions.

It is true that the swastika may have been used by several cultures in ancient times. However, some of them were not really the swastika but a variation of it. The swastika was a Vedic invention used as a sacred religious motif. However, there is still a small group that defies legislative laws to flaunt swastika symbols in public because they consider it a symbol of freedom.